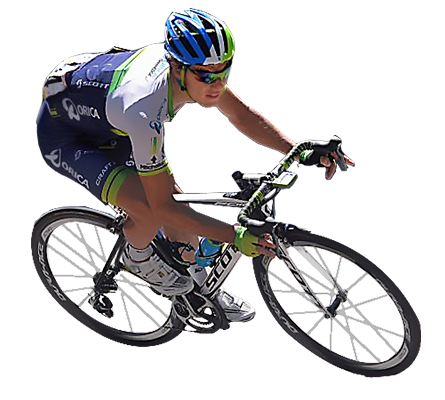 The journey of cycling started for Daryl Impey in 1997 when he was asked by his father, Tony, to join him and his brother, Grant, on a mountain bike ride.
After this experience, Daryl never look back but set a goal for himself to make a landmark in the cycling world, both in his home country (South Africa) and on the global stage.

The 33 years old Johannesburg born South African cyclist has recorded several winning to his name among which is the 2009 Tour of Turkey and 2018 Santos Tour Down Under where he won the overall.
He also added to his laurels by participating and winning at the Tour De Franc 2013, Tour of Alberta 2014, National Road Race Championships (2018) and National Time Trial Championships from 2011, 2013, 2014, 2015, 2017 and 2018 edition.
With these, Daryl Impey has proven to the world that Africa has something to offer in the world of cycling.