We bring to you the maiden edition of the CITY CYCLING GRAND PRIX. This is a bicycle race of 3000 cyclist all competing for cash prizes in different categories and the ultimate grand prize.

The CITY CYCLING GRAND PRIX is a yearly tournament and will be hosted at a different location and State within Nigeria each year. This maiden edition will be flagged off in Lagos State – hence, we will have “Lagos City Cycling Grand Prix” (LCCGP) in 2018 from which the LCCGP champ will emerge.

The CITY CYCLING GRAND PRIX is organized by Shonga Africana as part of our effort to complement the current  Government’s administration goals in promoting biking as a sporting event and an alternative means of transportation which is a key factor to environmental protection.

All Over the world, and especially in more advanced countries, cycling is a popular sporting activity and a veritable means of transport. This is not the case in Nigeria as cycling has been relegated to the background in sports and considered a means of transport for the perceived poor.

It is our belief that this event “LAGOS CITY CYCLING GRAND PRIX” (LCCGP) will be a catalyst for development of cycling as a sporting event and an alternative means of transportation in Nigeria using Lagos State as a focal point, as well as stimulate growth and development of the economy and tourism. This project will also stimulate the interest of the general populace towards non-motorized transport as an option for urban transportation as is found in some more advanced cities.

Our objective can be summarized as follows:

Dan Anyankah is a Brand Ideas and Promotion Consultant and has been involved in rebranding and repositioning several companies and institutions in Education, Health, religious and corporate individuals including British American Tobacco Co, Sanofi Aventis, Kecam Technologies, Niropharm, University Of Uyo and more over the years since the establishment of Shonga Africana where he is the Managing Director.

He holds a degree in Fine and industrial Arts from the University of Uyo and is also an alumnus of Fate Foundation.
Dan has volunteered with several notable NGOs and Youth groups around the country and through this, his passion for Leadership empowerment in the Youth was born.
He is the initiator of “Leap Summit”, a Project poised to empower the Younger Generation with Leadership skills required to create impact in a fast changing world we live in today. Dan lives in Lagos, Nigeria.

Louis is an accomplished sales and marketing manager with expertise in Sales Management, product management and brand development in the pharmaceutical industry. He holds a Bachelor of Pharmacy and M.B.A (Marketing) degrees.

He is well travelled having attended conferences, workshops and other programs in several countries around the world. He has strong management and leadership skills, with ability to motivate professionals and maximize levels of productivity. Also has excellent communication skills, an empowering leadership style and a collaborative worker.

Osaro Jackson is a Marketing and Sales Consultant who has provided cutting edge marketing solutions for leading organizations in the financial services industry.

He holds a Bachelor’s degree in Economics & Statistics from the University of Benin from where he graduated with a Second Class Upper degree.

Osaro is well vested in the rudiments of advertising (traditional and digital) and has an impressive way of showcasing his client to their target market. His solutions are always tailored to be cost efficient and he is an expert at putting together functional teams for timely delivery.

Emem is a highly creative individual with a Bachelor’s degree in Architecture. She began her career in Bunmi Ad Faluyi Consultants where she explored creativity in diverse aspects of building design and construction then later at Q Design consultants where she advanced her training and groomed her skills in Project Management.

She is a strong advocate for functional designs as she greatly believes there is “virtue in simplicity”. This philosophy transcends to her leadership and work ethics.

Emem has great communication skills and particularly has a knack for Quality Project delivery as well as team motivation.

Aniekan holds a diploma in Mass Communication and a Bachelor of Arts degree in History and International Studies from the University of Uyo, AkwaIbom State. He has carved a niche for himself in brand consultancy, event management and marketing.

Presently the President of FT CYCLE CARE, FEMI THOMAS is also the Vice Chairman of Ogun Cycling Association. He is a professional cyclist, who is shrewd in the business of bicycle ride and repairs. Femi Thomas is an event organizer focusing on developing cycling in Nigeria.  He set up FT Cycle Care in 2014 with the aim of training, repairs and organizing cycling, and he has never looked back since then. He is also a Coach in Cycology Riding Club.

FEMI THOMAS was born in Isolo, Lagos state some decades ago. He proceeded to Nigeria Institute of Sports where he had ADVANCED COACHING COURSE in Cycling 2014.

After completing his secondary education in Apapa, he saw a passion in Bicycle and immediately fell in love. He started riding and in no time joined the Lagos state Cycling Association. Due to his sterling performance he was made the team’s captain to the admiration of all. He went on to represent the Association in various cycling championships, and won several medals.
He represented Lagos state at the Ibile game, where he won Gold medal. He went on to represent at the Sports Festival, Ogun State in 2006, and in 2012.
His passion for cycling led him to Co found Cycology Riding Club. His company, FT CYCLE CARE, presently trains Cycology Riding Club. 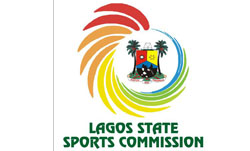 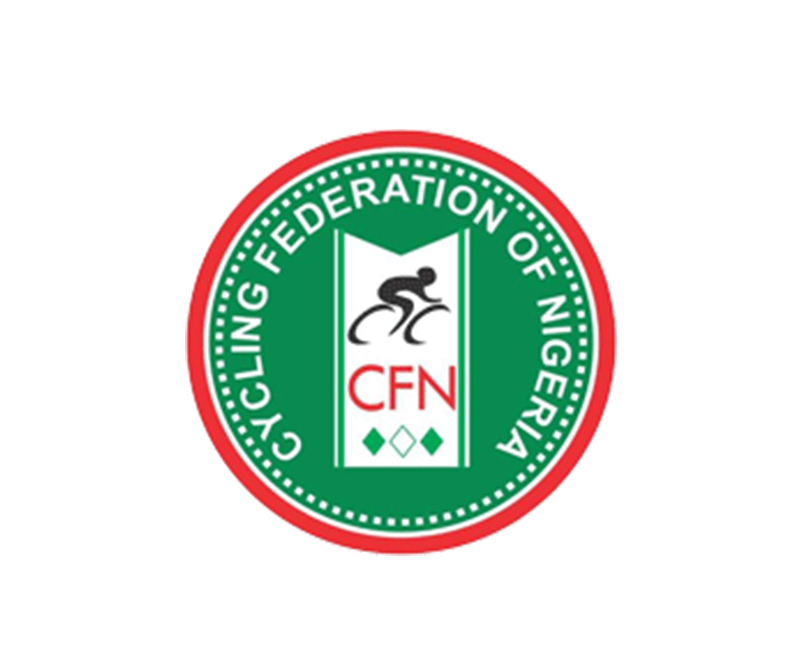 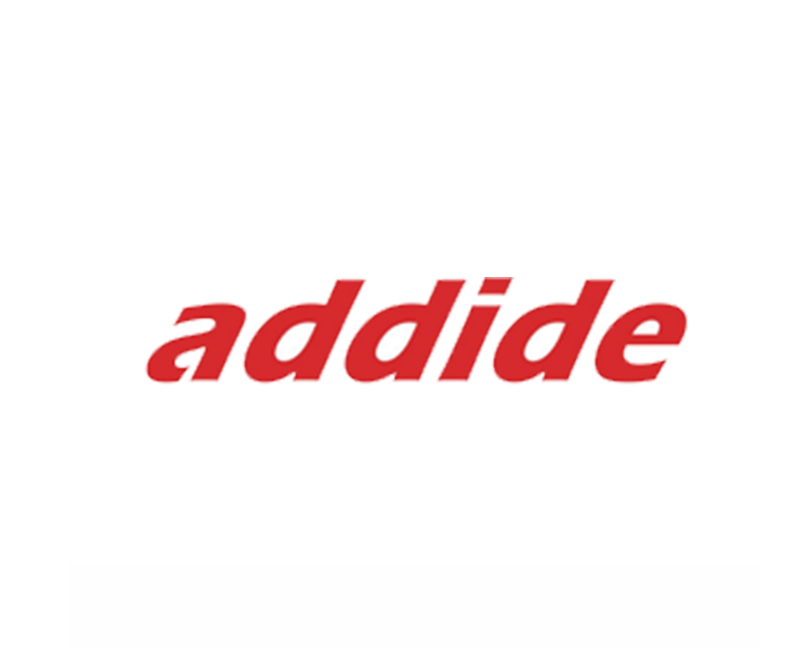 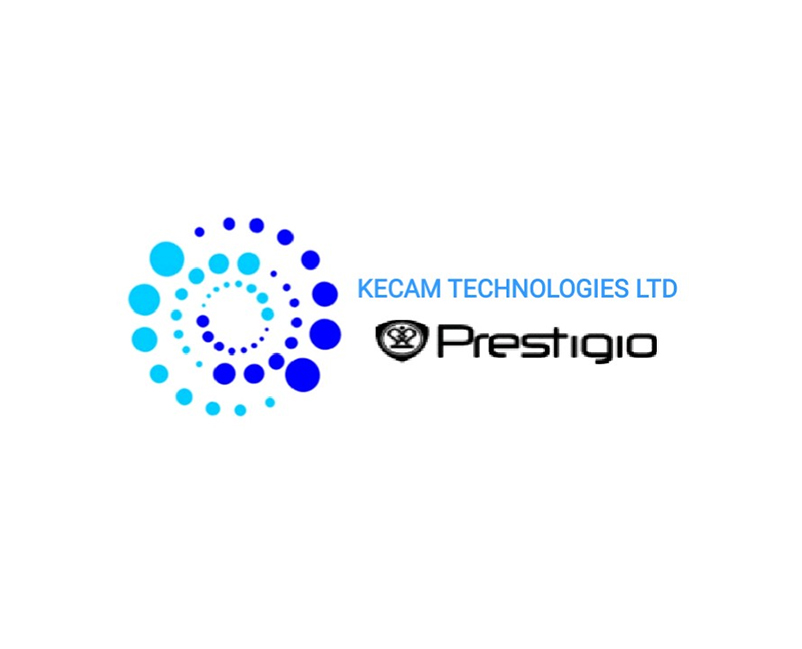 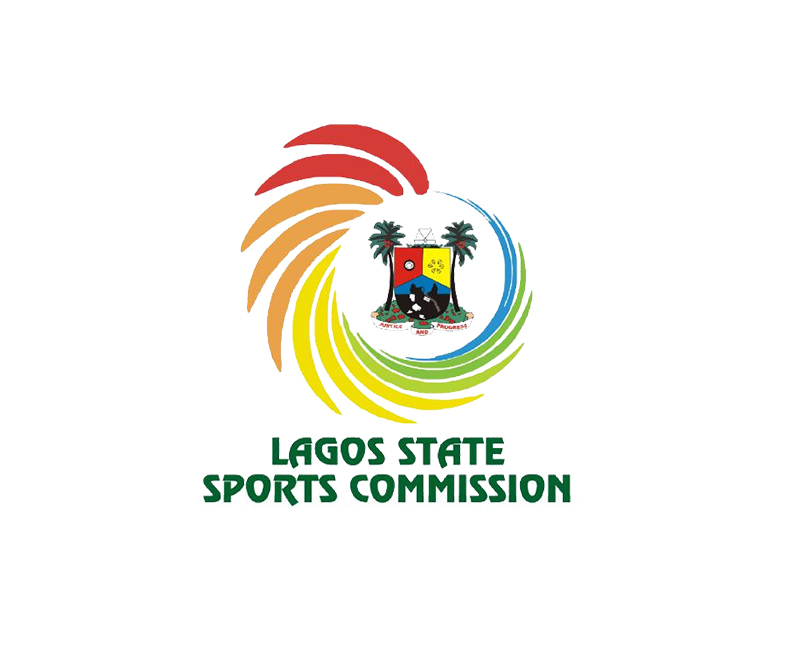 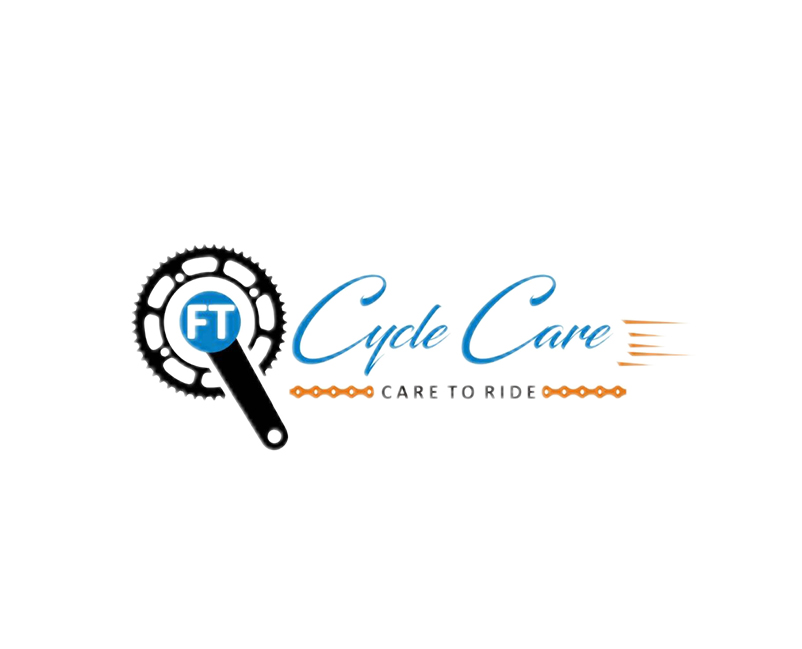 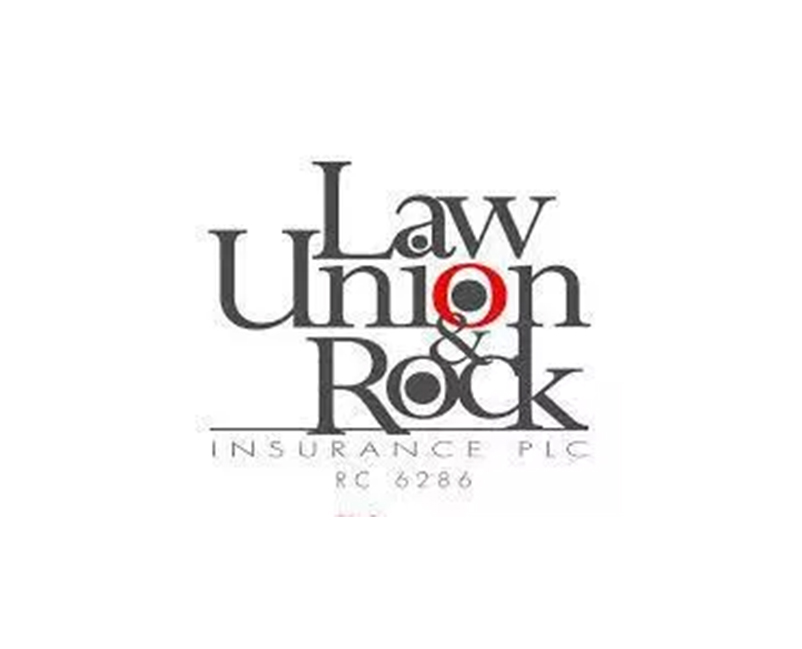 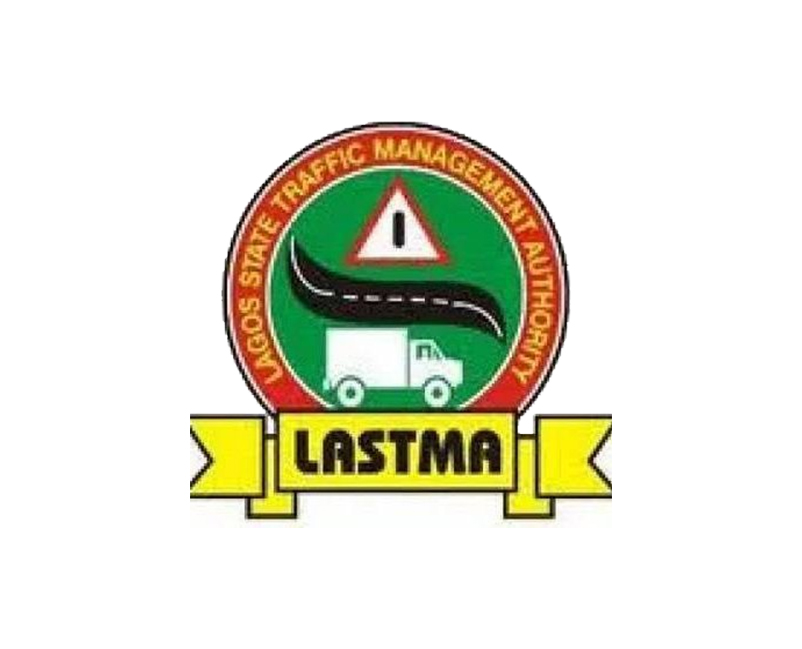 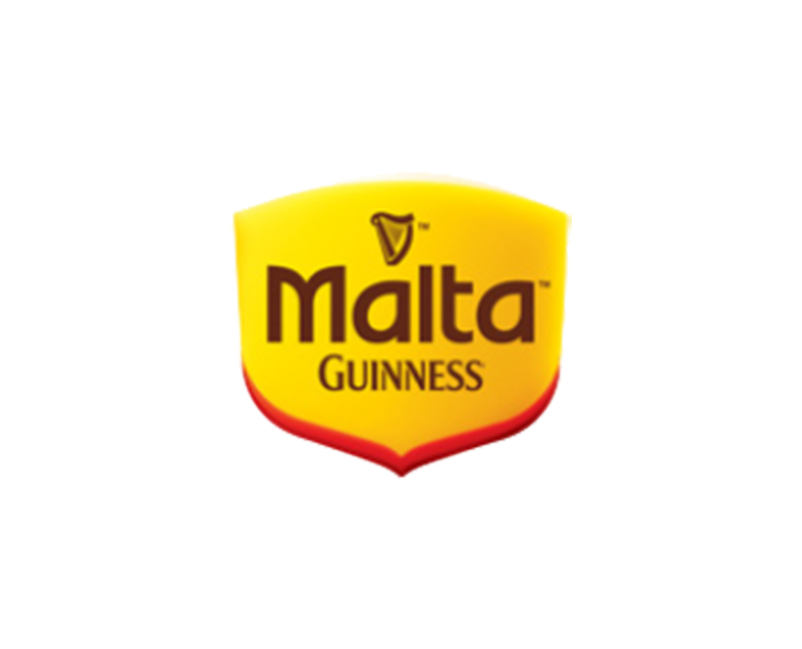 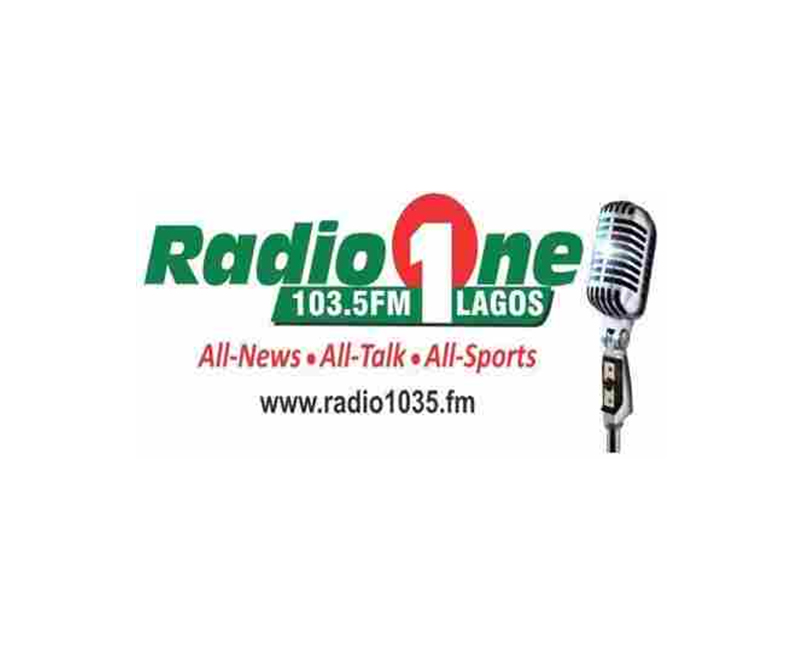 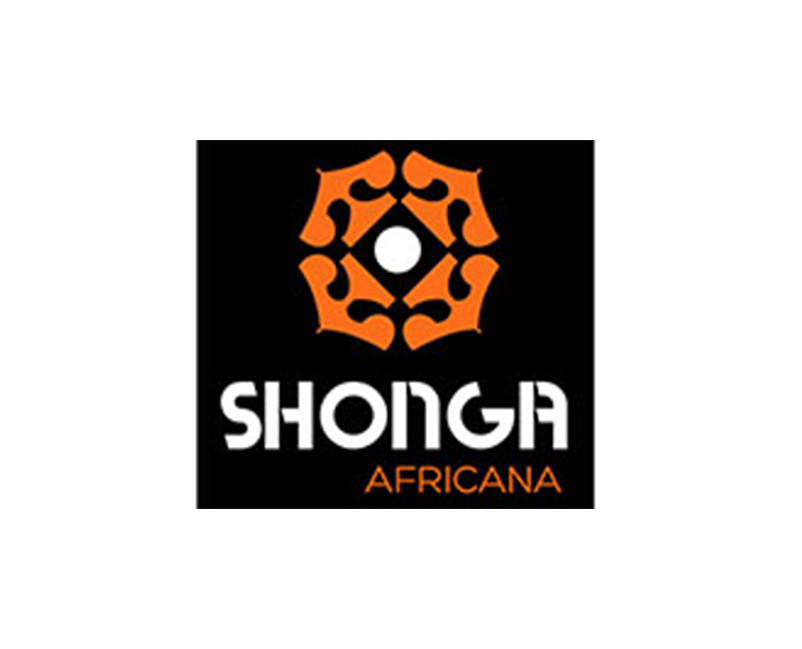 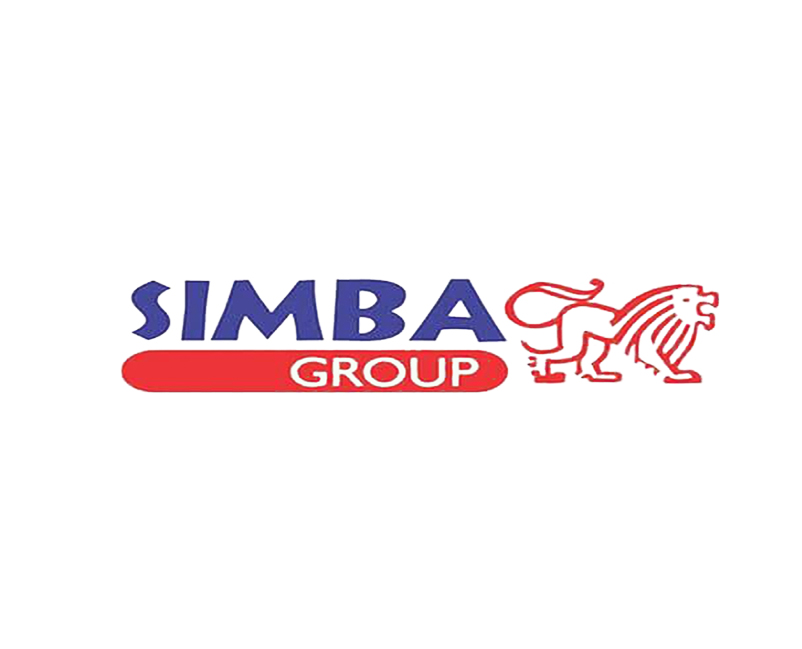 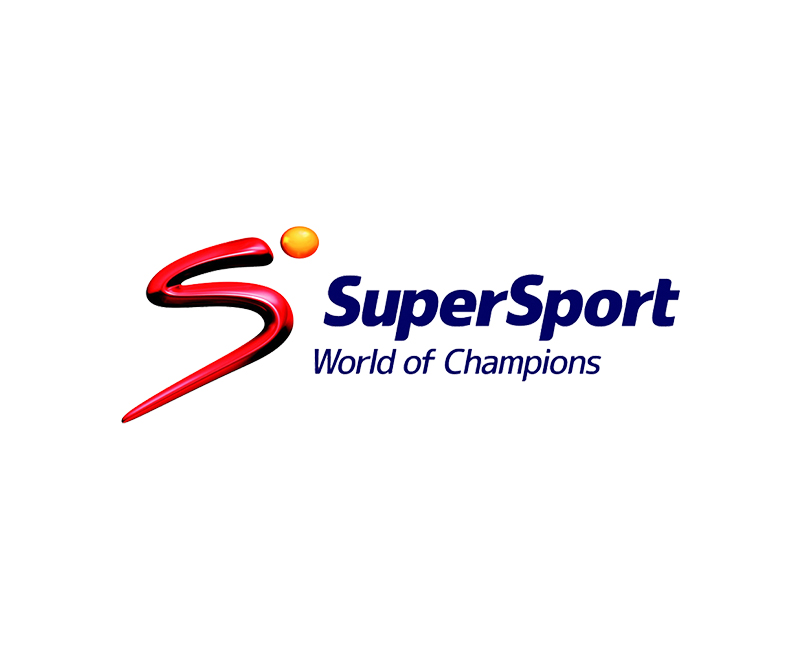 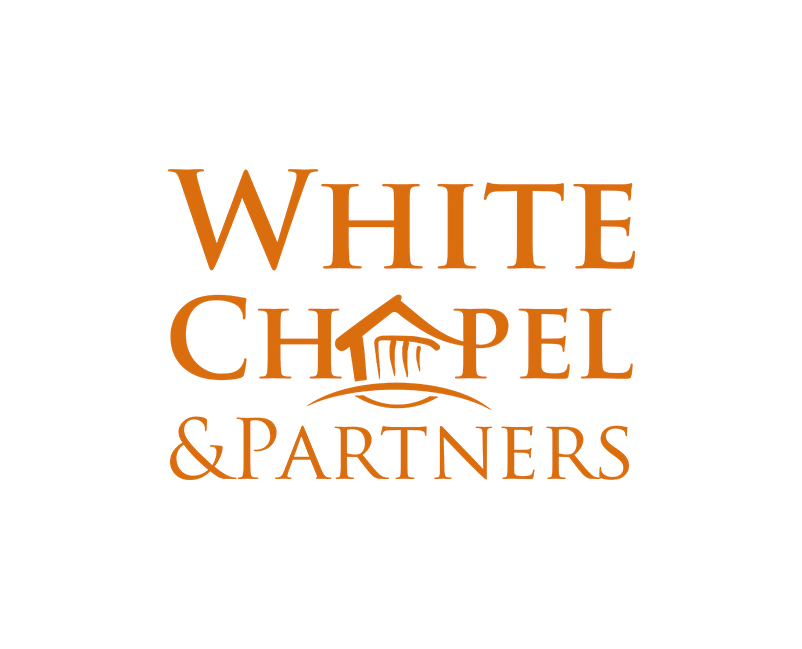